Sunday, April 26, 2020
It's officially Summer time, though the weather hasn't quite caught on yet, jumpers still a cupboard staple.  But saying that it's time for a raft of new shows to start appearing on schedules.  With lock down in force it's definitely more of a netflix and chill than my usual cinema escapes.  So these are the upcoming Korean Show's staring now and coming soon I'm most looking forward to: 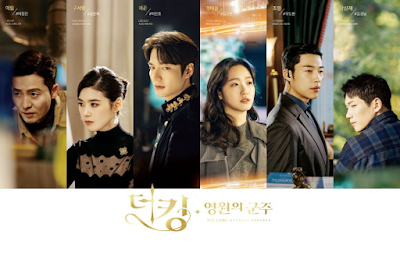 Lee Min-ho leads the cast as Emperor Lee Gon,  in this fantasy drama where characters cross between two parallel worlds, one based on modern day Korea (The Republic of Korea) and the other the Kingdom of Korea where the royal family rule as per many other European countries only this one still has magic.  When the door between the two worlds is opened Lee Gon and detective Jung Tae-eul (Kim Go-eun) have to work to close it. 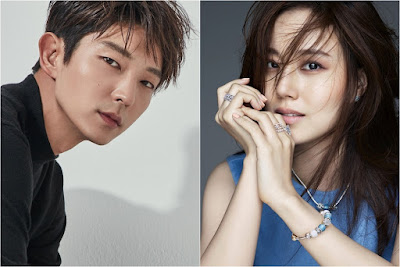 Lee Joon-gi, plays a metal craftsman, living happily with his wife a detective (Moon Chae-won) and daughter.  Working diligently he seems to have the perfect life and be the perfect husband.  But things aren't always as they seem and he is hiding a dark secret.  He has no emotions, sympathy, empathy or guilt.

Meanwhile his wife is working as a homicide detective on the hunt to uncover the identity of a psychopath who's living too close to home.

The series reunites Lee Joon-gi and Moon Chae-Won who previously stared in the Korean version of Criminal Minds. 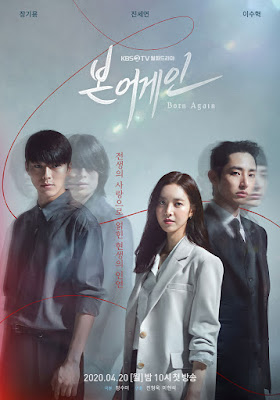 A detective, his lover and a serial killer are caught up in a love triangle that ended 32 years ago when they died, now reincarnated as a Prosecutor, a bone archeologist instructor and a medical student they are rekindling their twisted tale once more.

Staring Jang Ki Young  (WWW search, Kill It and Come and Hug me), Lee Soo Hyuk (The Scholar who Walks the Night, Local Hero) and Jin Se Yeon (Doctor Stranger and Queen of Love and War) 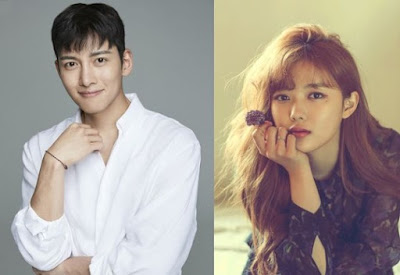 Now running a small convince store himself after giving up his job at a large corporation he's looking for a part time worker, while Jung Saet Byeol no longer a trouble maker is looking for work while studying...